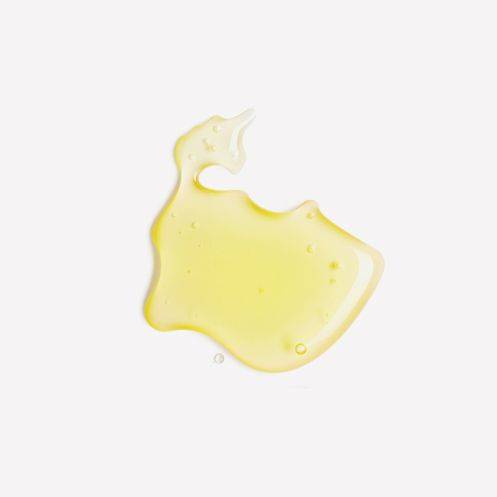 Why We Love Citrus Bioflavonoids

Since antioxidants protect your cells from damage, they slow the ageing process, and they can prevent many kinds of diseases. Bioflavonoids specifically help with certain allergic conditions, and they also have cardiovascular benefits. What’s more, these citrus-derived compounds appear to have impressive neuroprotective effects, which is why we decided that Feel just wouldn’t be complete without citrus bioflavonoids.

Antioxidants protect your cells from damage, slow the ageing process, and they can prevent many kinds of diseases.

Research into bioflavonoids is still in its early stages, but already, scientists are discovering more and more incredible benefits that these natural substances provide:

Free radicals break down your cells from the inside out, and these agents of destruction can cause ageing, and inflammation-related conditions. With bioflavonoids clearing free radicals out of the way, your body will be able to repair itself without interference.

The antioxidant effects of bioflavonoids appear to be especially potent against allergic conditions. For instance, research shows that flavonoids are effective against asthma, rhinitis, and dermatitis.

Free radicals cause oxidative stress, which in turn leads to allergic conditions. The antioxidant power of bioflavonoids may be able to stop the process of an allergic reaction at its roots.

Scientists believe that certain neurological conditions, such as dementia, Alzheimer’s disease, and Parkinson’s disease, may be caused by oxidative stress. Since bioflavonoids reduce oxidative stress throughout the body, it would only make sense if these compounds prevented or reduced the symptoms of these neurological problems.

Research indicates that ingesting lots of bioflavonoids may reduce your risk of developing dementia. Other studies conclude that reducing oxidative stress protects your nervous system from damage, and antioxidants may even help your brain repair itself. If you want to stay sharp-witted and clear-minded for as long as possible, you should add bioflavonoids to your diet right away.

Scientists link coronary artery disease to oxidative stress and inflammation. Research has determined that bioflavonoids reduce mortality caused by cardiovascular diseases, which means that these powerful antioxidants keep your heart, veins, and arteries safe and healthy.

Further research establishes that bioflavonoids specifically reduce your risk of stroke. These antioxidants improve the blood flow to your brain, which makes it less likely that a blocked artery will deprive your brain of oxygen.

Some scientists believe that inflammation causes every single type of disease in the body. While this theory is disputed, this hypothesis raises some fascinating questions. Are antioxidants panaceas; will they help you heal from any condition by reducing oxidative stress and inflammation?