It appears that your cart is currently empty! 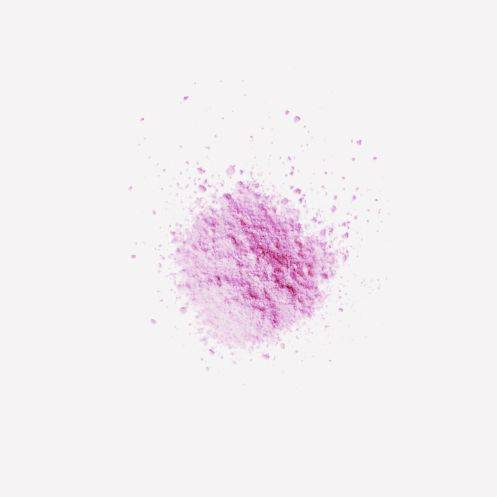 Why We Love Manganese

Manganese is one of the most underrated minerals. Your body needs plenty of manganese to survive, and this nutrient prevents and reduces the symptoms of tons of different diseases.

Along with zinc, copper, and calcium, manganese protects your bones by improving your bone mineral density. Since it is a vasodilator, it helps blood flow to your brain and other parts of your body. Perhaps most importantly, manganese also helps regulate your thyroid activity, which may improve your energy levels.

Most importantly, manganese helps regulate your thyroid activity, which may improve your energy levels.

In the dozens of studies scientists have performed to learn more about manganese, there’s a clear consensus that this vitamin imparts incredible health benefits:

Manganese, copper, calcium, and zinc work together to improve spinal bone density. These minerals also appear to improve bone mass throughout the body.

Given that more than one-third of older people will experience osteoporosis-related fractures, it’s never too early to make sure that you keep up with your manganese intake. The better maintain your bones, the less likely it will be that you’ll experience problems with bone density later in life.

Your pancreas produces insulin, and this organ contains tons of manganese. Studies suggest that ingesting manganese could stimulate insulin production in your pancreas, which would help with the symptoms of diabetes.

As an antioxidant, manganese prevents free radicals from harming your nervous system. In addition, when manganese binds with neurotransmitters, it makes these chemical messengers more efficient, which may boost your brain function. Taking too much manganese could hurt your nervous system, so we only include the exact dose you need in Feel.

Scientists have linked low levels of manganese with seizures. It’s possible that this effect is related to manganese’s action as a vasodilator; since it widens your blood vessels, this mineral reduces your risk of stroke.

Manganese is involved in the production of thyroxine, which is one of the most important components of the thyroid system. Not having enough thyroxine in your body could contribute to hypothyroidism, which leads to weight gain and low energy levels.

Antioxidants protect the tissues in your body from oxidative stress no matter where they are, which means that manganese may protect you from a variety of medical conditions. This antioxidant action also appears to reduce inflammation throughout the body, so manganese might improve the symptoms of conditions like degenerative bone disease and synovitis.

Special offer! Sign-up to our newsletter and get 15% Off your first month.
SIGN UP
Use Coupon: TRY15 at check-out or