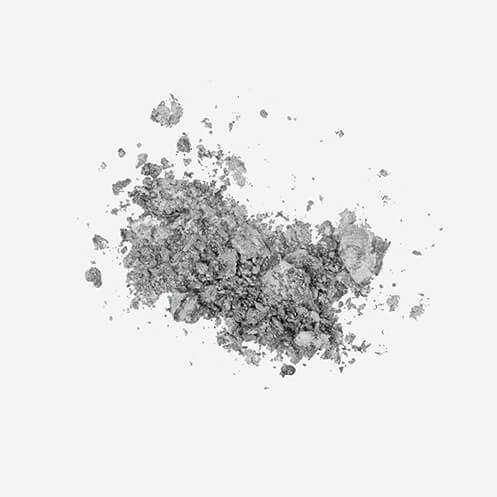 *From DiSodium Borate - 0.5mg in Feel Multivitamin™
Back to ingredients

Why We Love Boron

Also known as sodium borate or sodium tetraborate, disodium borate is most commonly referred to as borax. While this powdery, mineral substance is usually used in cleaning applications, it’s also a highly bioavailable source of boron, which is under consideration to become one of the essential nutrients.

Since boron’s effects are more subtle than many of the other trace minerals (copper, iron, zinc, etc.), the nutritional benefits of this substance haven’t been widely researched. Your body doesn’t need very much boron, and small quantities of this mineral are widely available in green, leafy vegetables and certain kinds of non-citrus fruit.

If you don’t eat enough fruits and vegetables, however, you could easily be at risk of boron deficiency. This condition takes a long time to set in, and its symptoms are usually relatively mild. At the same time, however, losing even a small amount of your cognitive capacity reduces your efficiency, so you can’t afford to become evens slightly deficient in Boron. That’s why we decided to include disodium borate in our brand-new Feel Multivitamin™.

Without boron, for instance, your body would be practically incapable of producing calcium.

While the effects of boron aren’t as overt as some of the other ingredients, we added to our Feel Multivitamin™, this mineral truly shines in support roles anyway. Here are some of the ways that boron both directly and indirectly impacts your health and well-being.

Mineral Regulation in the Body

Boron helps your body process a variety of different minerals. Without boron, for instance, your body would be practically incapable of producing calcium, which is partially due to boron’s interaction with vitamin D.

One of the first things you learn as you research nutrition is that vitamin D dramatically improves the bioavailability of calcium. Since this mineral is required for bone growth and the prevention of osteoporosis, proper calcium absorption is critical to your health.

In the body, boron and vitamin D team up to improve the bioavailability of calcium and keep your bone health intact. Boron is also the “missing link” for improving the bioavailability of other minerals, which are traditionally quite difficult for your body to process. Many modern nutrients have special lab-formulated mechanisms that improve nutrient bioavailability—think of boron as the analog version.

By increasing the action of calcium, boron improves bone metabolism, which is the rate at which bone cells divide and die. Boron also facilitates the absorption of magnesium, which is critically involved in carbohydrate metabolism.

Magnesium deficiency can cause inflammation, and since boron improves the bioavailability of this nutrient, it is an indirect antioxidant and anti-inflammatory. Overactive inflammation can adversely affect your metabolism; oxidative stress attacks your cells and makes them die faster, which increases the likelihood of genetic transcription errors or early senescence factors.

The human nervous system is one arena in which boron appears to exert direct beneficial effects. While it’s easy to forget, the brain and nervous system operate via electrical signals, and the intensity of that signalling affects every aspect of neurology from reflexes to consciousness.

A review of five separate studies conducted on the psychological effects of boron found that deficiency in this essential mineral causes “decreased brain electrical activity similar to that observed in nonspecific malnutrition.” Interestingly, becoming deficient in boron seemingly reduces the actual electrical potency of your nervous system signalling, which might be likened to reducing the power of a radio signal if the brain is the receiver.

When you are deficient in boron, this study found, you’ll have “poorer performance on tasks of motor speed and dexterity, attention, and short-term memory.” This scientific review concludes that boron “important for brain and psychological function in humans,” which just underscores why we decided to include this incredible ingredient in Feel Multivitamin™.

A landmark 1987 study concluded that boron helps with the symptoms of menopause. So far, these results haven’t been widely corroborated, but it stands to reason that further research into this mineral will yield more concrete results. Boron is one of the least-researched trace minerals, which means that it might be quite some time until we fully get to the bottom of how this nutrient might help with menopause. Since boron doesn’t appear to be highly toxic except in extremely large doses or built-up levels in the body, postmenopausal women in search of relief have no reason not to try a supplement that contains your daily RDV of boron.