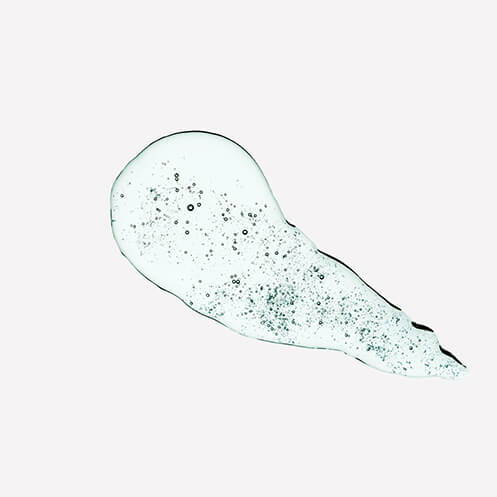 Binds to proteins in the body to improve cellular performance and longevity; Offers both direct and indirect antioxidant qualities to get your free radicals in check; Helps you process glucose better whether you’re diabetic or not; Reduces the symptoms of peripheral neuropathy, which is a common diabetes complication; Helps you lose weight; May slow the progression of multiple sclerosis and other neurodegenerative conditions.

Why We Love Alpha Lipoic Acid

Alpha-lipoic acid (APA) is the most ambidextrous of the new ingredients we’re adding to our Feel Multivitamin™. This substance is found in animal products, but it’s also made in the human body, and to top it off, alpha-lipoic acid is both water-soluble and oil-soluble. This dual solubility leads to incredibly high bioavailability, and since the mitochondria inside your cells only create alpha-lipoic acid in small quantities, it’s necessary to take this substance in supplement form if you want to experience its full benefits.

Scientists have determined that alpha-lipoic acid has a number of intriguing benefits that merit more investigation. While APA isn’t considered to be an essential nutrient right now, that might change in the future as we learn more about alpha-lipoic acid and its effects on the body.

For vegans and vegetarians, getting enough APA is hard since this substance is only available in animal products. Therefore, it might be convenient to get your daily dose of alpha-lipoic acid in a daily Feel Multivitamin™. Here are some of the benefits of choosing this path:

APA is naturally made inside your cells, and it serves an important function in intracellular signalling. The more APA your cells have access to, the better they’ll function, the longer they’ll live, and the less the telomeres in their DNA will shorten. Among other things, alpha-lipoic acid is a potent antioxidant, and it’s well-known that oxidative stress shortens your telomeres.

Antioxidants are atoms that have extra electrons that they donate to fill the valences of free radicals, which are oxygen atoms that rampage through the body as they attempt to replace missing electrons. Oxidative stress is actually a natural and healthy bodily process, but if it isn’t kept in balance, it can wreak havoc and cause premature ageing, diabetes, inflammation, and a whole host of other conditions.

Most antioxidants are either fat-soluble or water-soluble, which means they can only be deployed in certain ways. Fat-soluble antioxidants are generally stored in the body for a while, but water-based antioxidants are excreted rapidly. Having an antioxidant that bridges the gap, therefore, is the best way to deploy free radical protection where and when they’re needed.

Diabetes occurs when your body doesn’t dispose of sugar properly. This sugar then harms your cellular structures and leads to tissue degradation, neuropathy, and a variety of other issues. A study found that administering APA improved insulin-triggered glucose disposal (insulin sensitivity) by 50%. If you have diabetes or you know someone who does, it appears that taking alpha-lipoic acid every day can improve the underlying causes of this condition.

Another study found that daily doses of APA improve insulin sensitivity by 25%, so there’s no clear consensus on exactly how much alpha-lipoic acid helps with this condition. Since the results have been duplicated, however, it appears that there’s a significant reason to believe that supplementing with APA might help with diabetes.

It’s clear that APA has effects that should, theoretically, help you lose weight. Clinical studies, however, have been inconclusive. An analysis of a dozen different studies found that APA only marginally improved weight loss in human subjects, but for people who are trying to shed a few extra pounds, anything helps.

In animal studies, APA prevents the expression of AMP-activated protein kinase (AMPK), which causes the sensation of hunger. Increasing AMPK also increases resting calorie burn, so taking alpha-lipoic acid every day is a win-win for people who want to lose weight. While it’s likely that these effects are occurring when humans take APA, these effects just aren’t as profound as some researchers were hoping.

A 2005 pilot study raised the idea that alpha-lipoic acid might be effective for multiple sclerosis, and further research into this potential application of APA is ongoing. At this stage, it’s unclear whether APA really helps with MS, but it can’t hurt to give it a try. Antioxidants generally help with MS, and taking APA daily in a Feel Multivitamin™ is a great way to prevent nerve damage in general.